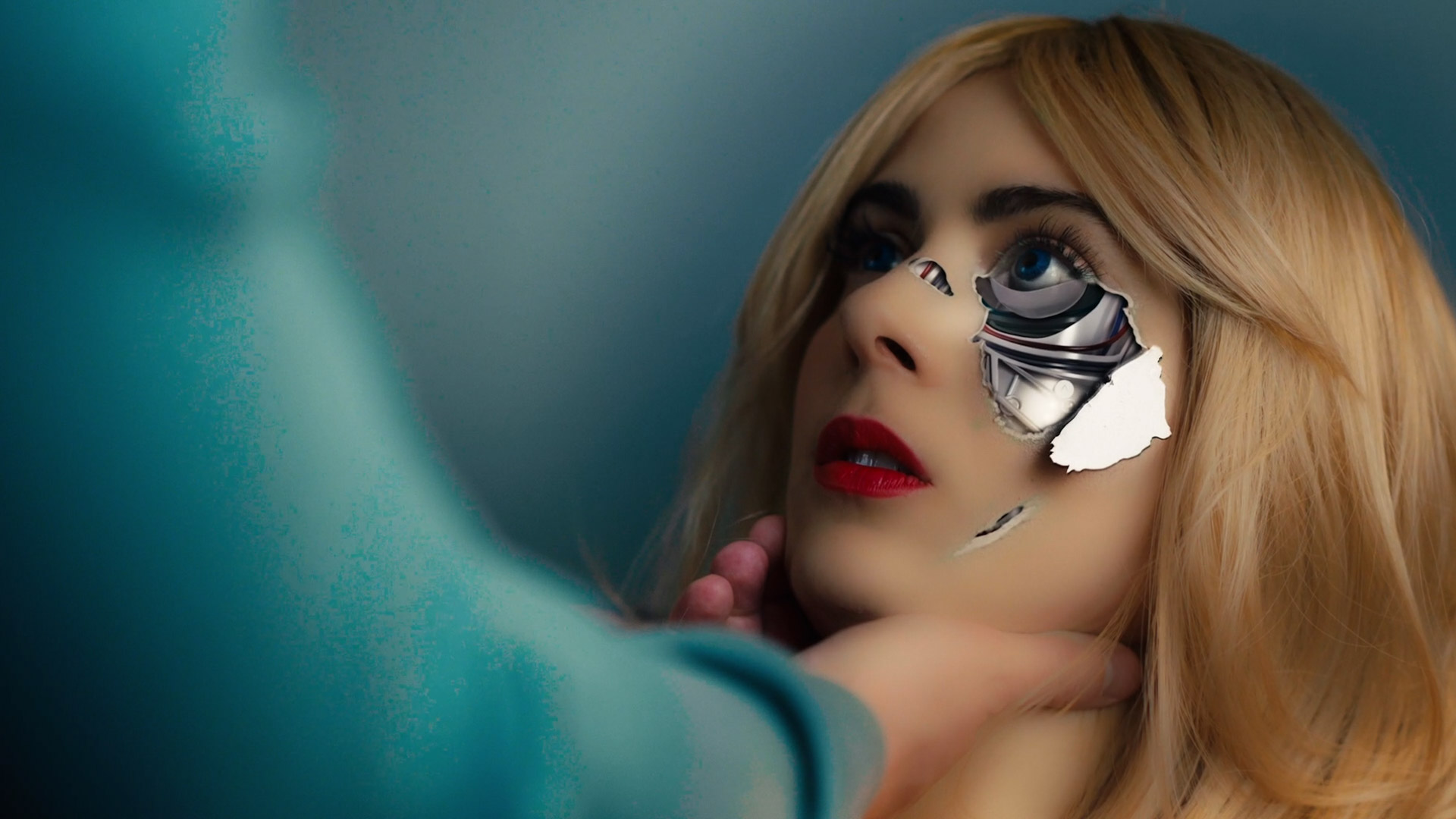 Bold neo-noir sci-fi/drama short film shines the light on how misguided government control strategies can be.

‘I XXXX My Sex Doll’ is a confronting new short film that looks at the topic of government regulated dating apps, which have been cited often as a solution to the ever critical issue of violence against women.

The film glances at our near future, taking us to 2030 Britain, where a law has been passed requiring that all male – female courting/dating be regulated by the government, in an attempt to stamp out the ever increasing number of male on female violent acts. So far the effect on relationships has been devastating. The effect on violence remains to be seen.

The stylistically and thematically compelling short film, by genre female writer/director Fay Beck, has begun its festival campaigning and aims to enter major international festival competitions around the world.

The short film is a stand alone piece, promising to take audiences on an unnerving ride into the connection between control and domestic violence, a subject close to writer/director Fay Beck. “Governments must do better in dealing with violence of men against women and controlling human relationships will simply not do it. My hope is to reach wider audiences with this subject by developing the film into a feature,” says Fay, highlighting how even just shooting this short has given her an opportunity to expose and reckon with some harrowing personal experiences.